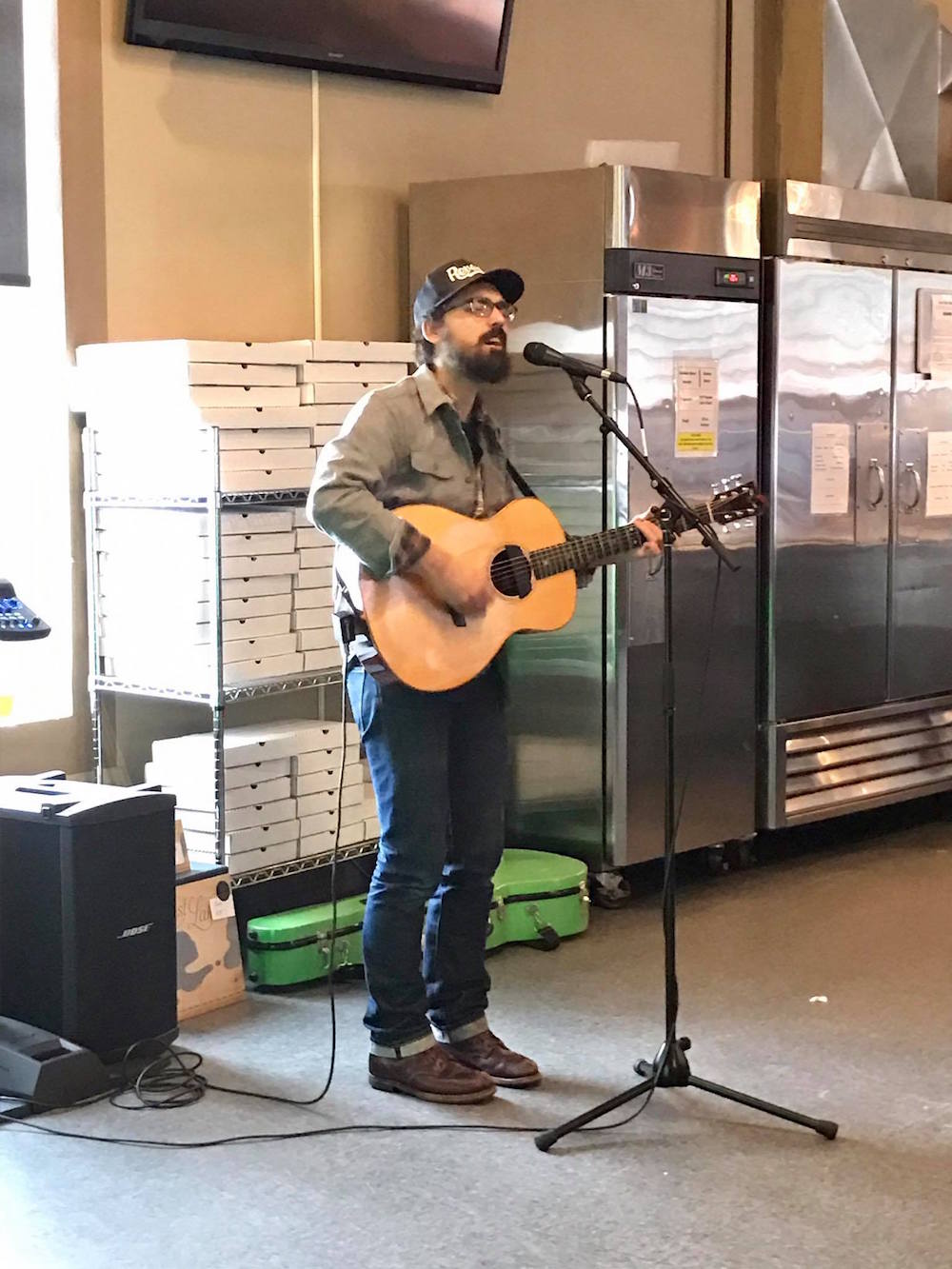 From the time Corey Mathew Hart started singing at a young age, his voice has amazed audiences. “The human voice is such wonderfully complex instrument. So often, words can fail to portray the whole meaning or idea you are trying to get across, but in song you can convey more emotion and add more depth and dimension to the written word,” says Hart. And he does just that with a voice and songs that earned Hart two MAMAs (Madison Area Music Association awards) in 2011, one for best male vocalist and the other for best Folk/Americana album. 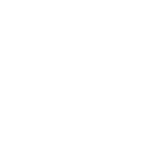